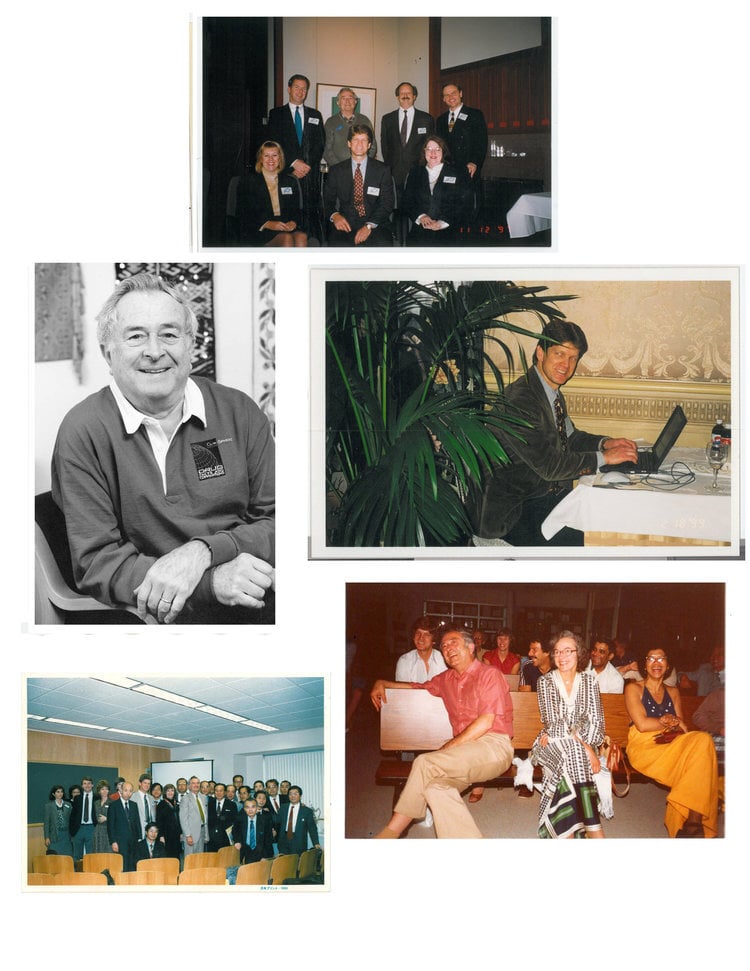 Founded in 1976 at the University of Rochester in Rochester, New York by research pioneer and visionary Dr. Louis Lasagna, the Center for the Study of Drug Development (CSDD) was established to provide objective analyses and add an academic voice to policy debates on biopharmaceutical innovation. Indeed, in CSDD’s first annual report, Dr. Lasagna wrote:

“The idea behind our Center was to establish an academic focus for the gathering of relevant information and for scholarly analysis and interpretation, and through the publication of such research to raise the intellectual level of debate on questions of public policy.” 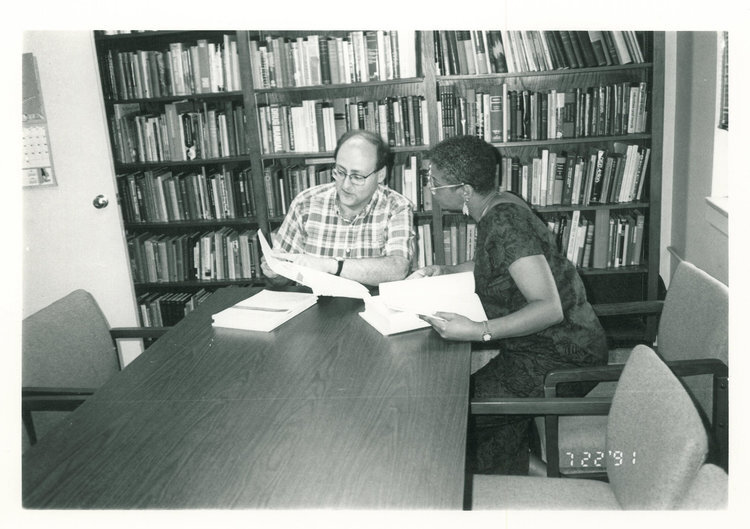 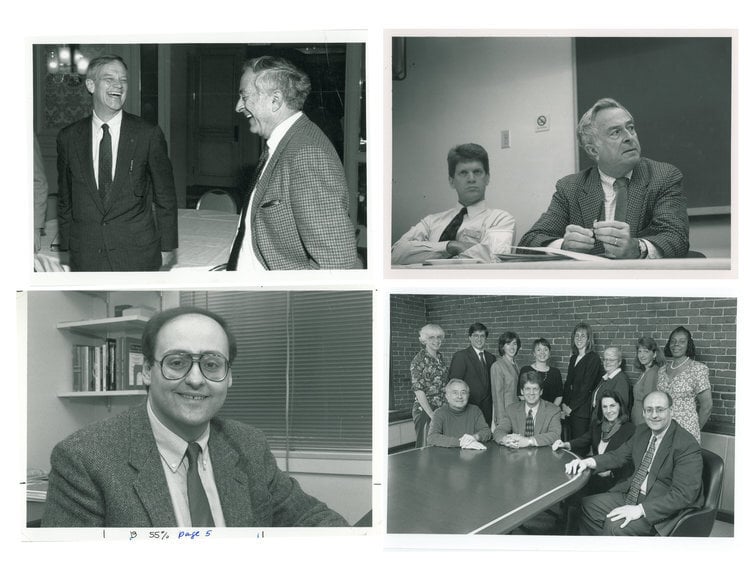 A video tribute to Louis Lasagna, presented by Public Responsibility in Medicine and Research (PRIM&R) and Tufts Center for the Study of Drug Development (CSDD).